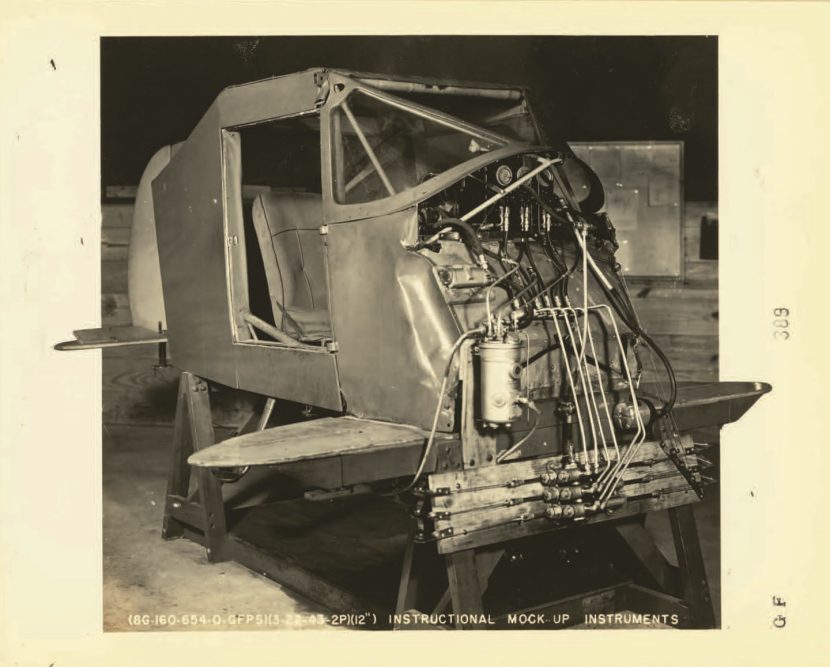 This volume makes available for the first time an unpublished report of wartime research, titled „The History of Gulfport Field 1942“, written by Harold Garfinkel, for the US Army Air Forces (AAF) in 1943. The report has both historical and sociological significance. It has value as a historical document that presents in great detail how AAF personnel involved in training aircraft mechanics at one site (Gulfport Field, Mississippi) managed to contend with the rapid construction and deployment of training necessitated by World War II, with its accompanying shortages of material and experienced trainers, and surpluses of persons to be trained. In the face of shortages, AAF commanders adopted a set of practical aims for the school that downplayed the importance of conventional instruction and relied more on „hands on“ practice and „the will to win“. This strategy emphasized a priority of practice over theory that is particularly relevant to the development of Garfinkel’s program of ethnomethodology, his later hybrid studies of work and science, and their relationship to debates in sociology. The book contains a 48-page afterword by Michael Lynch and Anne Rawls.

You can order the facsimile edition by sending an email to Klankers@medienwissenschaft.uni-siegen.de